Lindelof had to be replaced in the second half at Carrow Road on Saturday after the United defender received treatment on the pitch when he suddenly clutched his chest.

United interim manager Ralf Rangnick revealed the Swedish international centre-back was fine after the match, but De Gea conceded seeing his team-mate having difficulties reminded him of Eriksen’s shocking cardiac arrest while playing for Denmark in the European championships in June.

Like Eriksen, Barcelona striker Aguero is also currently sidelined after collapsing with heart issues in October.

“As soon as it was like difficult breathing and feeling strange, the game doesn’t matter or football. First of all is life,” De Gea told Sky Sports.

“We saw some players who are feeling a bit, I don’t know what was going on, but Victor was feeling his breathing.

“We saw already Eriksen, Aguero… so it is sometimes a bit difficult to see your player acting like this so it was better to change. I hope he is completely fine.”

Despite the anxiety over Lindelof’s health, Rangnick raised the prospect of the 27-year-old being fit to face Brentford on Tuesday.

“Victor can’t even remember himself how it happened. I think he had a collision with another player and had problems to breathe,” Lindelof said.

“For more than 10 mins his heart rate was higher than normal and he was a little shocked by this, so we had to replace him.

“The doctor has checked him after the match and it seems everything is OK now, but we still have to see how he is doing tomorrow. Hopefully he will fit for the Brentford game.” 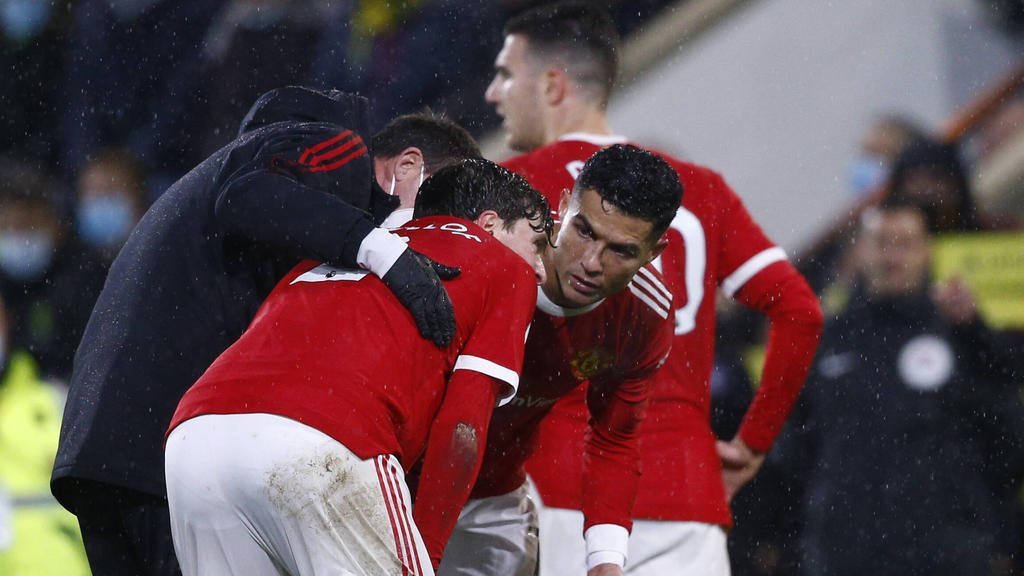