Liverpool’s injury-hit season suffered another setback with the news Diogo Jota could be sidelined for up to two months with a knee injury.

The Portuguese international has made a blistering start to his Liverpool career, scoring nine times in 17 appearances since a move from Wolves in September.

Jota suffered the injury in the Reds’ meaningless 1-1 Champions League draw in Midtjylland on Wednesday, leading to criticism of Jurgen Klopp’s team selection for the trip to Denmark.

Klopp, though, said he was relieved the diagnosis was not worse.

“It’s worse than we first thought and better than we then thought,” said Klopp ahead of Sunday’s visit to Fulham.

“All the potential surgeons had a look on it, no surgery needed. But he will be out for a while. We don’t know exactly but one-and-a-half, two months.”

Centre-backs Virgil van Dijk and Joe Gomez are expected to miss the majority of the rest of the season, while midfielders Thiago Alcantara, James Milner and Xherdan Shaqiri remain out injured.

Klopp was at least able to welcome back goalkeeper Alisson Becker against Fulham, while Alex Oxlade-Chamberlain was also fit again for a place on the bench. 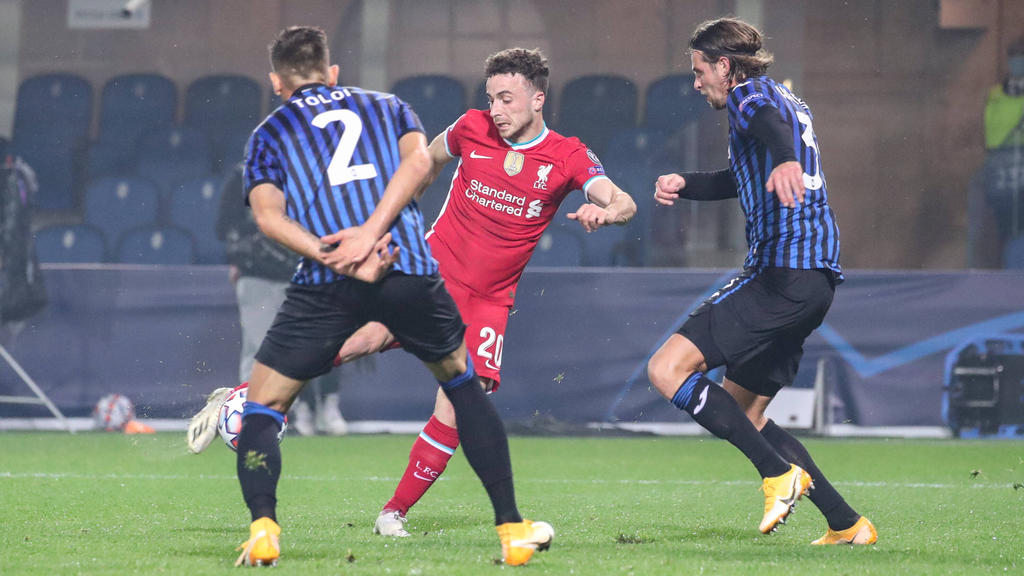 Who will challenge for Man City’s Premier League crown next season?