Mikel Arteta insists he is strong enough to cope with the pressure of Arsenal’s dismal run as the Gunners boss dismissed their recent struggles as merely a “blip”.

Arteta has faced calls for his sacking after Sunday’s 1-0 home defeat against Burnley condemned Arsenal to their worst start to a season since 1974.

Arsenal have lost their last four home league games — their worst sequence since 1959 — and another defeat at the Emirates Stadium against in-form Southampton on Wednesday would pile further pressure on Arteta.

The Spaniard was given a vote of confidence by Arsenal technical director Edu on Monday, but Arteta admitted he had to shoulder the responsiblity for the team’s five-match winless run in the league.

Adamant he still retains the backing of his players, Arteta told reporters on Tuesday: “My feeling is yes but this is a question for them obviously.

“When I see the reaction and the way they try, there’s not one bit that worries me that they’re not trying their best, that’s for sure.

“And in terms of Edu and (Manchester City manager) Pep (Guardiola), they obviously showed their appreciation, because in good moments it’s very easy.

“In difficult moments when you have people like them giving you support and two people that know very, very well what we’ve been through here, obviously it’s much appreciated.”

Languishing in 15th place after seven defeats in their first 12 league games, Arsenal are closer to the relegation zone than the top four.

Arteta is not concerned that Arsenal now face an unthinkable relegation battle and is confident that results will turn soon.

“I want to think that we are in a blip, losing football matches makes me believe that but we need to start to win,” he said.

“Because just dropping and dropping down the table is not the situation we want to be in.

“It’s not time to hide, it’s time to put your face and your body on the line and at the moment, I’m sorry, but we have to take the bullets.

Arteta said he accepted that he bore “maximum responsibility” for the bad results.

“At the end of the day you have to win football matches and this club is too big to accept this many losses in the last weeks. So my chest is here and hit me, guys.”

Angry Arsenal fans have called for the volatile Swiss midfielder to be sold, but he retains Arteta’s support for now.

Asked if Xhaka had apologised to Arteta and his team-mates, the Arsenal boss said the matter had been resolved “internally”.

“He has had tough times here and he’s not the only one, there’s a lot of players that have had rocky moments.

“But what I can say about Granit is that his professionalism and his commitment with the club and with his team-mates is maximal.

“He knows and we all know that he had a moment where he’s lost it and I know the reason why. But what I cannot do is just throw everything that he has done away because he’s made a mistake.” 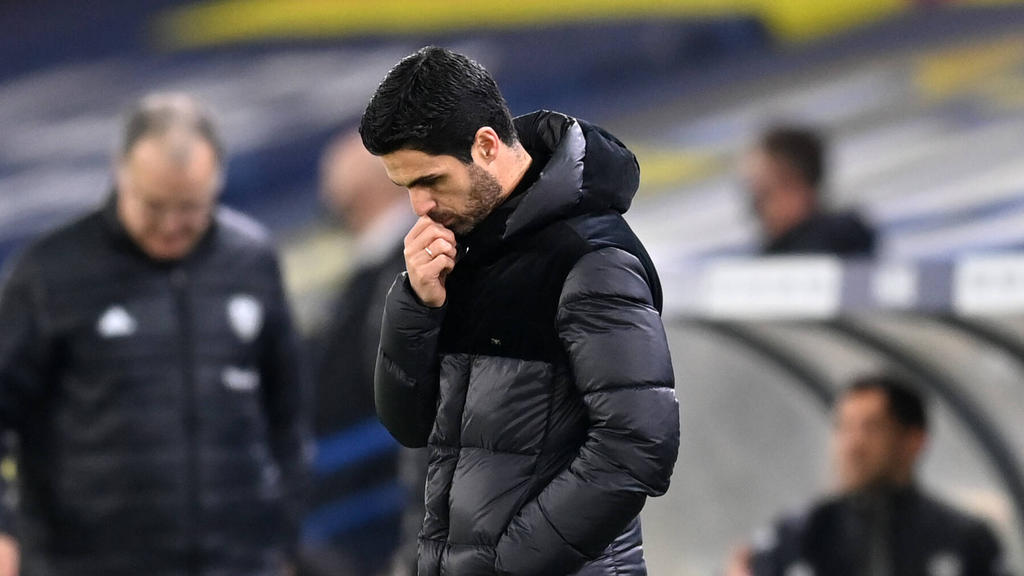