Ole Gunnar Solskjaer insists his Manchester United side are underdogs as the Premier League leaders target an “upset” against champions Liverpool at Anfield on Sunday.

The Reds moved three points clear of Jurgen Klopp’s men after their 1-0 win at Burnley on Tuesday.

It is the first time United have been top of the English top-flight so far into the season since the 2012/13 campaign, when they were crowned champions.

But Solskjaer believes this side are the underdogs despite their lofty position.

“The next one is always the biggest, it’s always the most important,” said the United manager.

“Being, of course, where we’re in the league, that just gives us more confidence and it’s an indication of where we’re at.

“But the game against the champions, they’ve got an amazing record at Anfield in the league. They haven’t lost for many, many years so of course it’s a great test for us. Can we go there and cause an upset?”

Asked if United beating Liverpool would really be an upset, the Norwegian said: “If you look at the last few seasons, I think it would be an upset and it would be a shock.

“Our position at the moment is a product of all the hard work that we’ve done in the training ground and what the players are putting down every single day.

“We probably deserve to be where we are at at the moment but I don’t think many would have thought another word for it than an ‘upset’ if you go six weeks back (and asked) if we beat Liverpool at Anfield.

“But we’re looking forward to the game and hopefully we can cause that upset.” 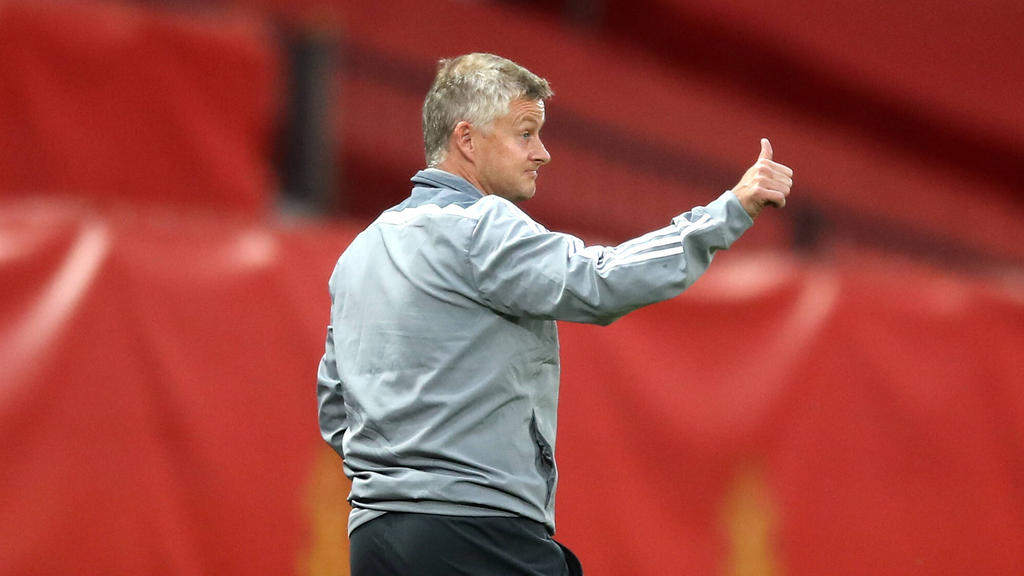